We are pleased to report that the Group Cuirtec will be in the next edition of Futurmoda, which will be held from 25 to 26 October.

The 38th edition of FUTURMODA, maintains a successful rhythm in the commercialization of space

FUTURMODA , the international fair of skin, components and machinery for footwear and leather goods, maintains a successful rhythm in the commercialization of space with a view to its next edition, which will be held from 25 to 26 October in Hall 2 of the Fer institution ial IFA Alicante, and where companies will present their autumn-winter 2018-2019, news

By the time the fair records an increase of 15% of enterprises with respect to the edition of March 2017, and 30% with respect to the October of 2016. With these figures the competition reached as more than 12,000 square meters of net surface area contracted, representing virtually the entire Hall nº 2 of the institution Ferial Alicantina, leaving little space for companies that dare to hire last time his participation in the fair.

FUTURMODA has continued to grow, in their last four editions becoming a reference at European level. In this context, the response from exhibitors is being decisive so fair of components be consolidated as one of the most competitive contests in the sector of fashion at the national level and one of the most attractive for many exhibitors at the level European.

With regard to the edition of March 2017, 94% has returned to hire space for this new edition and in addition more than 50 new company have encouraged to participate for the first time.

With regard to participation by countries, Spain is the country with the largest number of exhibitors with more than 80%, which highlights the presence of companies in La Rioja, Balearic Islands, Albacete, Alicante and Cadiz among others…

In second place is Italy with 12% interest and then Portugal with 5%. Also note the presence of exhibitors from other countries such as Saudi Arabia, Netherlands, Lithuania, France, China and Brazil.

From ACS (the Association Spanish companies for footwear) and as organizers of the event, is still working on the promotion of fair both to national and international level in order to achieve an exceptional level of exhibition participation in FUTURMODA, the International Salon of skin, components and machinery for footwear and leather goods. 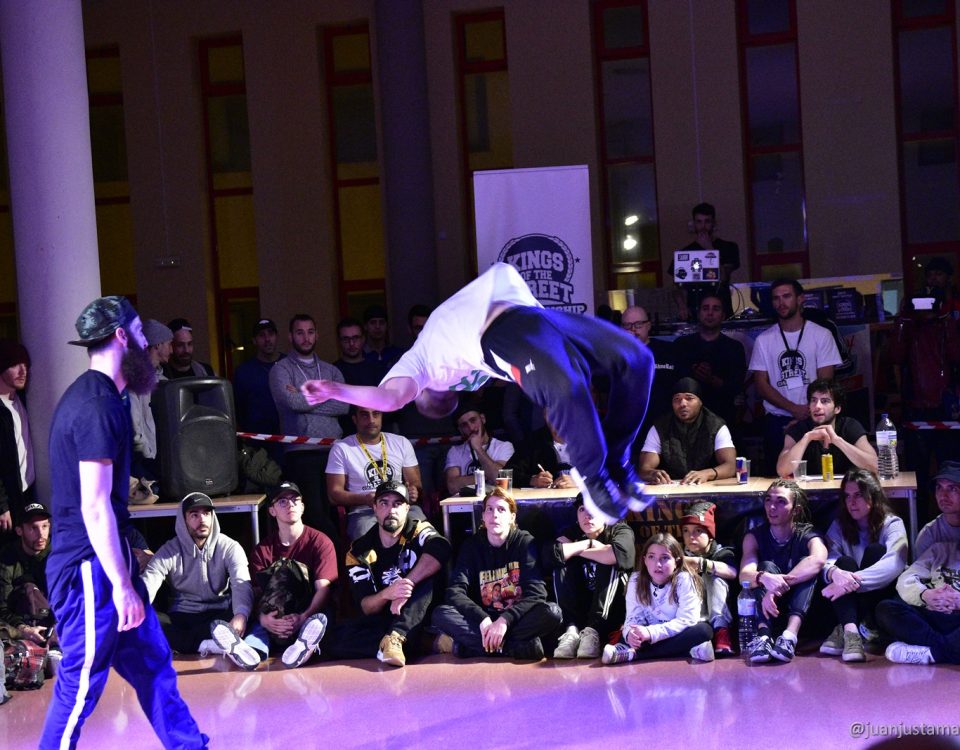