The Cuirtec group offered its support and sponsorship to the event Kings of the streets, the national championship of Breakdance of Elda, which managed to bring together more than 800 people in its main event, the battles, which took place on Saturday afternoon and in which they faced A total of 45 couples. The event managed to fill the multipurpose Hall of the Civic Center in a championship that, thanks to the level of the participants, puts it as among the best in Spain. 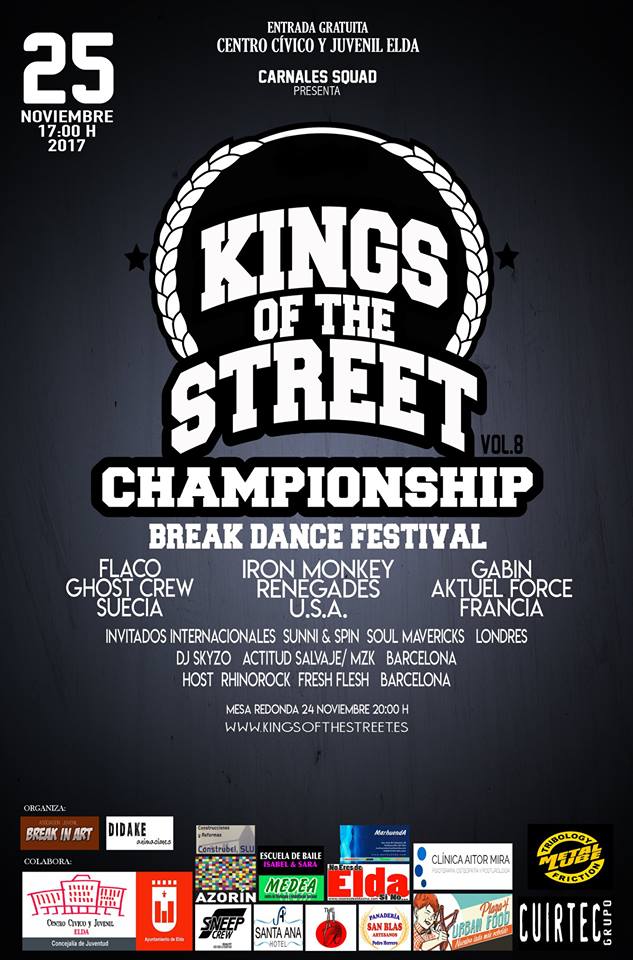 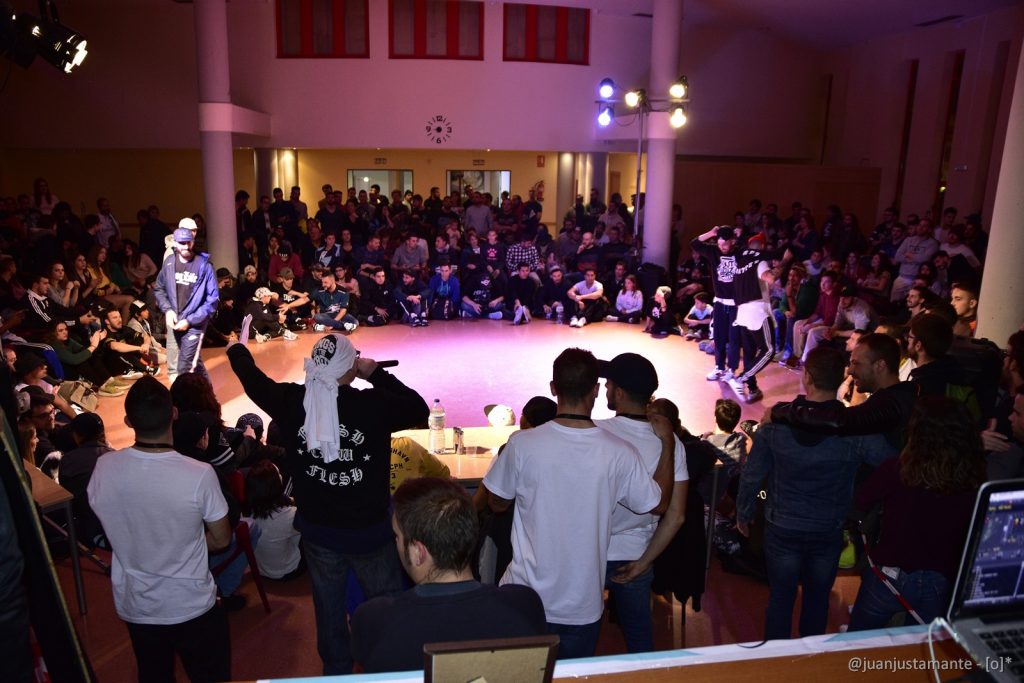 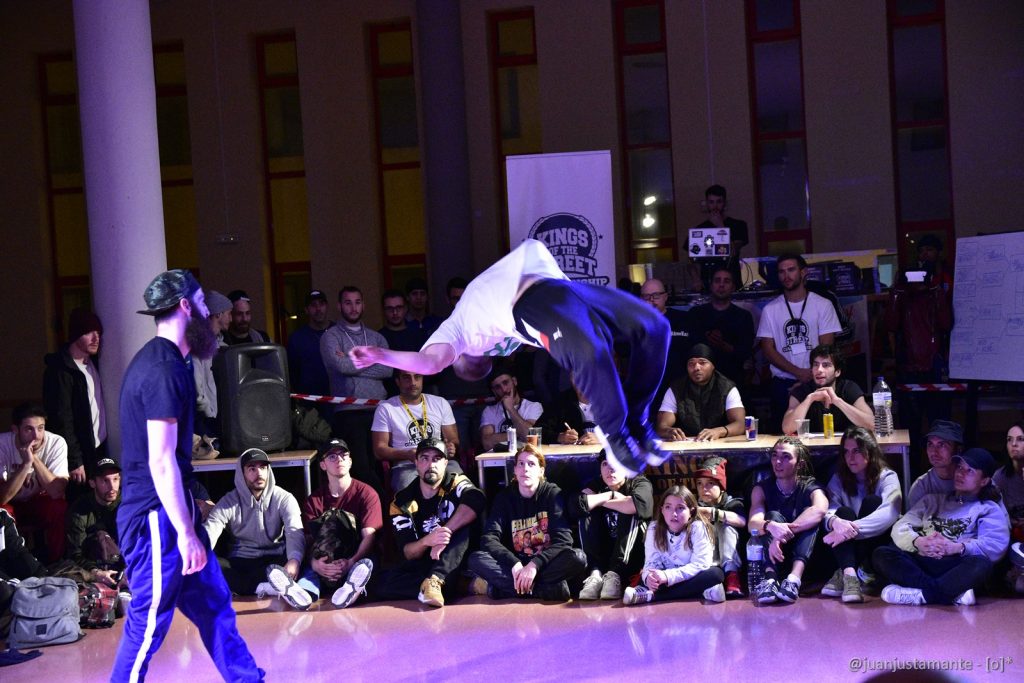 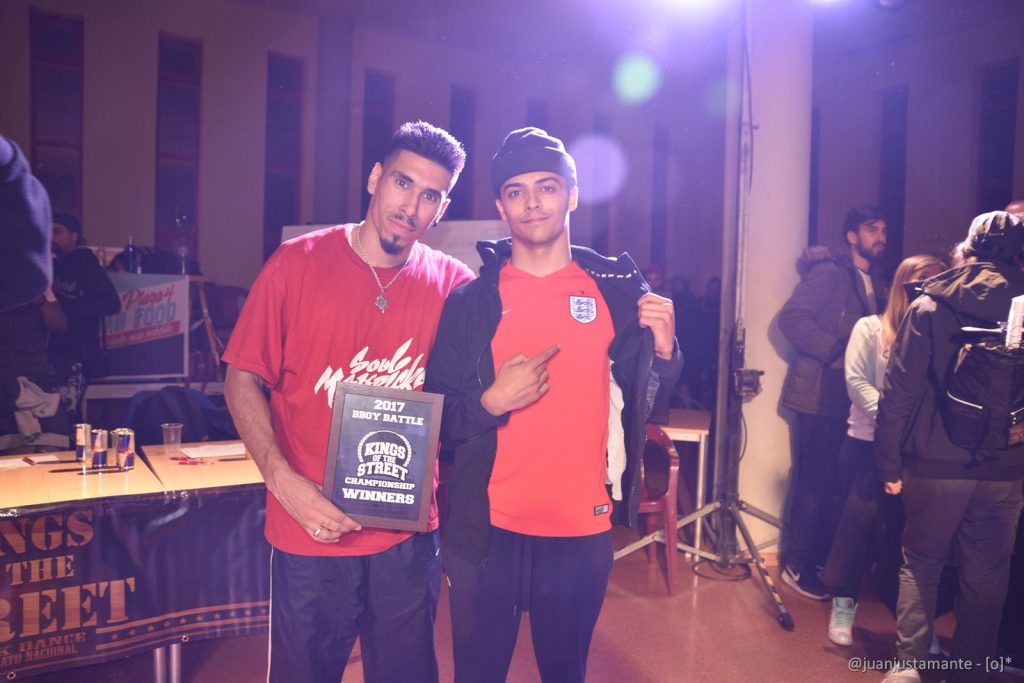 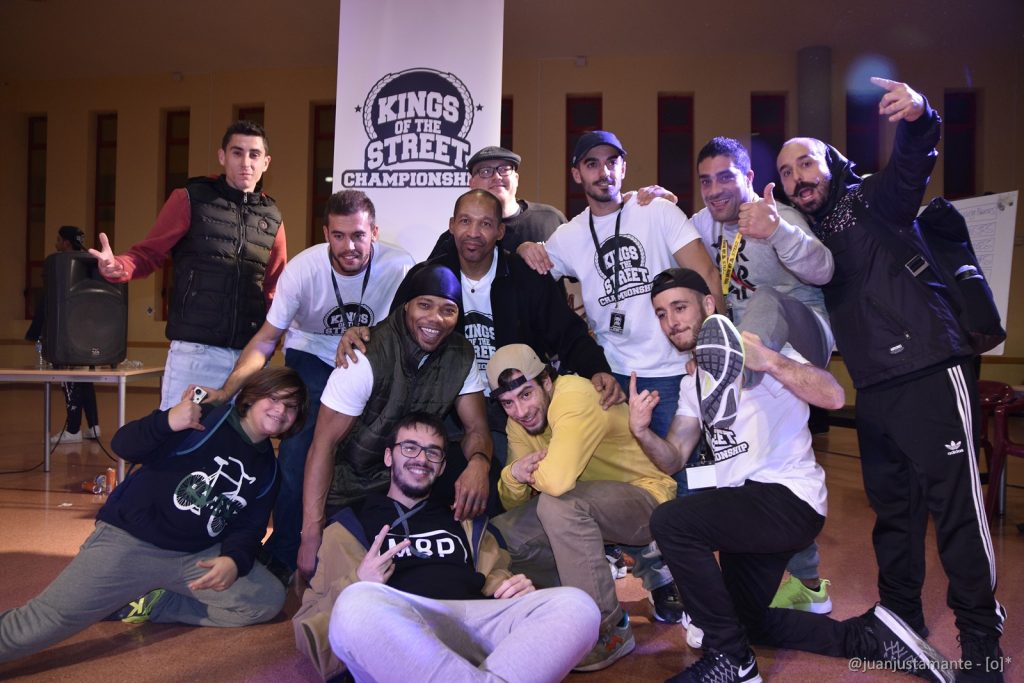 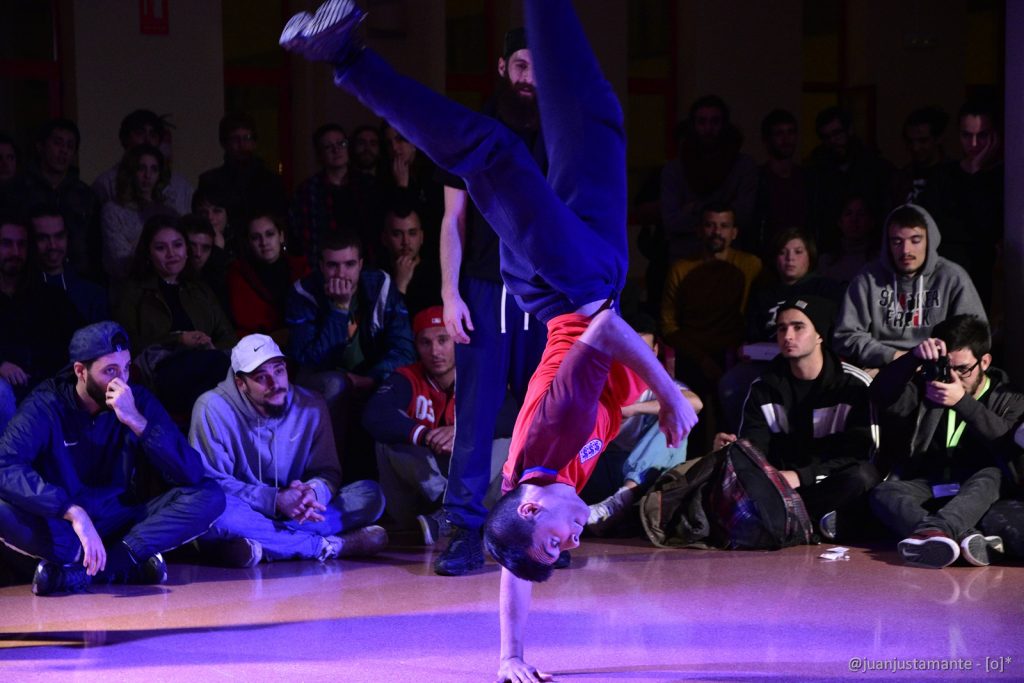 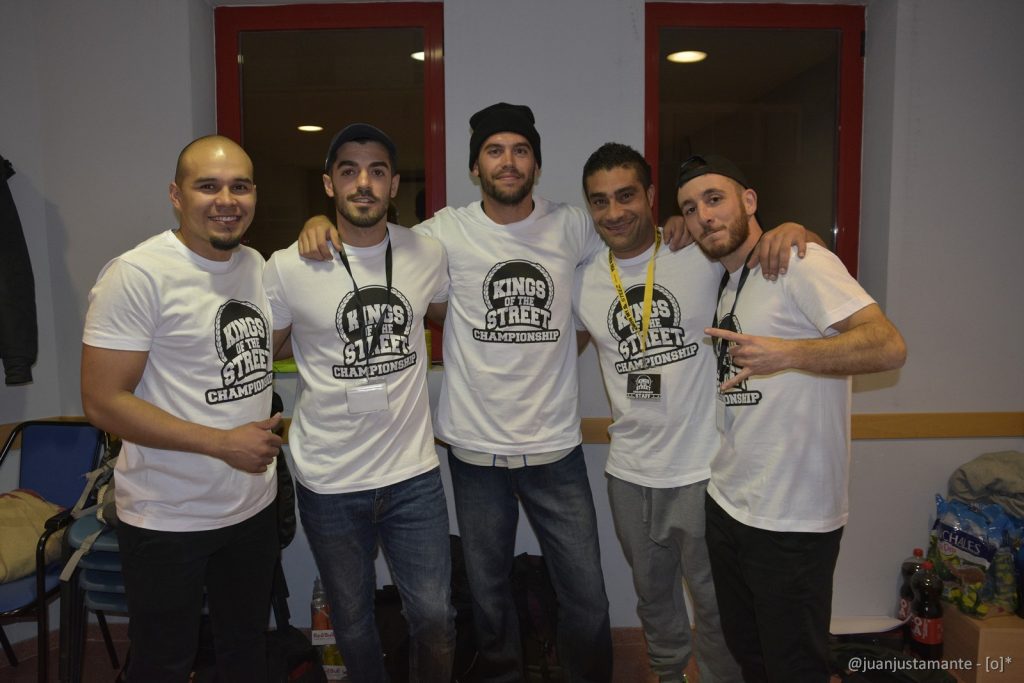